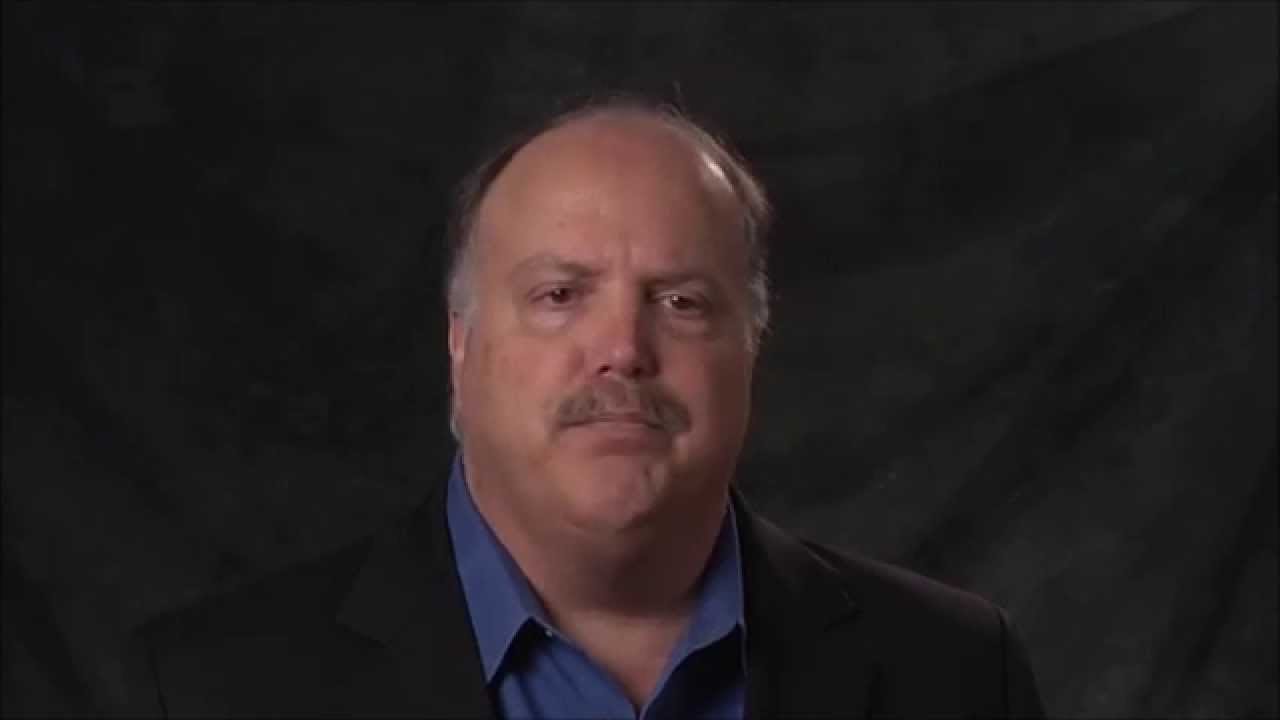 Former Libertarian Party presidential candidate and Colorado activist Steve Kerbel announced last week the start of the United Independents Party (not to be confused with the United Independent Party from Massachusetts), in order “to build a welcoming home for the largest segment of the U.S. population who are tired of their elected representation working against them toward destructive ends, and want to see action in the furtherance of fixing the problems with government that get worse every year.”

The platform of party seeks to return to “common sense” government with its ultimate goal to shrink the size of government. Free markets, repeal of victimless crime laws, an emphasis on peaceful foreign policy interactions and upholding the constitution make up the planks of their platform.

Within 24 hours, 5,000 people had visited the new party’s website according to Kerbel.

While many of these policies seem similar to the Libertarian Party, Kerbel insists that this party “isn’t LP 2.0. We are uniting the independent majority.”

71% of millenials are not satisfied with the two major parties according to an NBC poll and 74% said that a third party is needed. Whether that party will be the Libertarian party, Green party, or Kerbel’s new party will become apparent in the upcoming elections.

Since joining the Libertarian Party in 2016 (after discovering Gary Johnson as a disaffected Bernie Sanders supporter), Luke Henderson has been active in the liberty movement through journalism, and political activism. At the beginning of 2017, Luke had his first piece of writing published by Being Libertarian and quickly became a contributor to the libertarian news site, The Libertarian Vindicator. Through the Vindicator, Luke discovered his passion for addressing critics of the philosophy and bringing together different factions of liberty lovers which compelled him to become an editor for The Libertarian Coalition, a forum dedicated to an open-minded discussion of libertarian ideas from all walks. After many guest contributions to Being Libertarian, Luke was asked to join the website as a contributor, where he writes his column Scoring For Liberty, which discusses sports, politics, and economics from a libertarian lens, and his Educator series that seeks to strengthen libertarian’s understanding of educational techniques and policy to better arguments against public education. Luke is one of the District 1 Executive Committeemen for the Missouri Libertarian party, and the founder of the Missouri Chapter of the Libertarian Positivity Caucus. Outside of politics, Luke is a paraprofessional for the Special School District of St. Louis, a musician, composer, and a loving husband and father. View all posts by Luke Henderson